Operation Moonglow: A Political History of Project Apollo is a new book about the Apollo program by Dr. Teasel Muir-Harmony, curator at the National Air and Space Museum.

Sixty years ago, on May 5, 1961, Alan Shepard became the first American in space. A graduate of the US Naval Academy, Shepard challenged the Soviet Union’s lead in the Space Race and advanced US prestige. His flight also gave President Kennedy the confidence to propose Project Apollo just a few weeks later. We often remember Project Apollo as a feat of science and engineering, but from the very start, it was part of a broader geopolitical strategy to build alliances, win “hearts and minds,” and secure superpower status in the Cold War. This talk traces the politics of Project Apollo, from President John F. Kennedy’s call in 1961 to win the battle “between freedom and tyranny” with lunar exploration, to President Richard Nixon’s “Operation Moonglow” diplomatic tour of Southeast Asia in 1969. Drawing on a rich array of untapped archives and firsthand interviews with Apollo astronauts, Operation Moonglow explores the intersection of spaceflight, geopolitics, propaganda, and diplomacy during the Cold War. 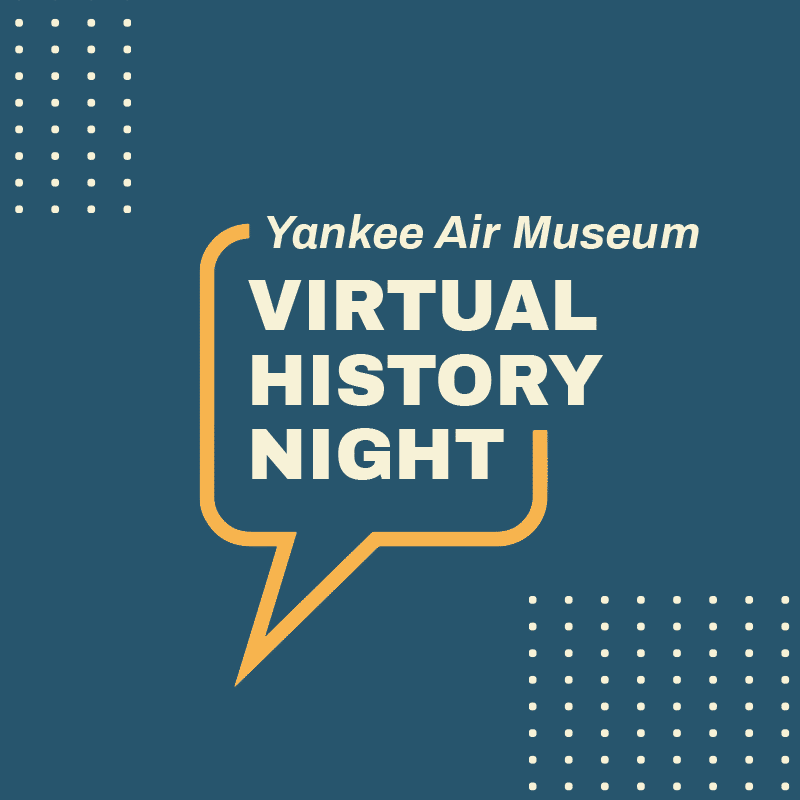