Shot Down: The true story of pilot Howard Snyder and
the crew of the B-17 Susan Ruth

A presentation by author Steve Snyder

Winner of 20 national book awards, Shot Down recounts the dramatic World War II experiences of a ten man B-17 bomber crew after their plane, piloted by the author’s father, Howard Snyder, was knocked out of the sky by German fighters in February 1944. Some men died, some became POWs, and some evaded capture and made their way back to England with the assistance of courageous Belgian people who risked their lives to help them. Through personal letters, oral and written accounts, declassified military documents, and interviews with the people who took part in these events over 70 years ago (even the German Luftwaffe pilot who shot down the plane), author Steve Snyder makes this thrilling story come alive. Signed books will be available for purchase at the presentation. 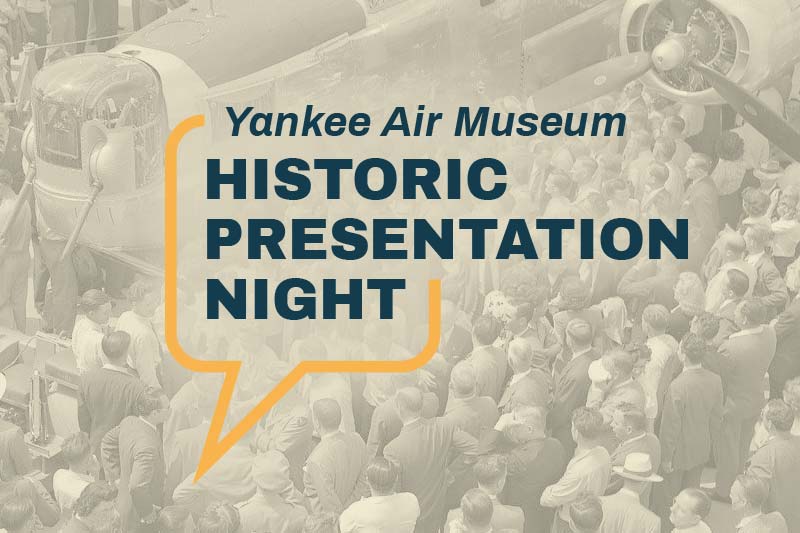